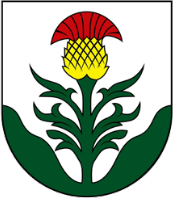 The village of Vahom deep was formed in the northern part of the land area of the original hornbeam end XIII. at the turn of the century to XIV. Century; the village is mentioned in the Charter of 9 September 1347. It belonged to the family branched Hrabovskovcov. Later he gets to other families. Hrabovskovci daughters share in the assets (ie. Girls' quarters), vydeľovali his son-mostly in the confines of Lower deeply. Since 1347, the co-owner in Lower Hlboke law, girls' quarters and advances given to property: Nicholas, son of Lawrence and Simon Lawrence, sons Andrew of St. John. 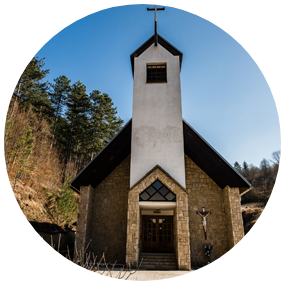